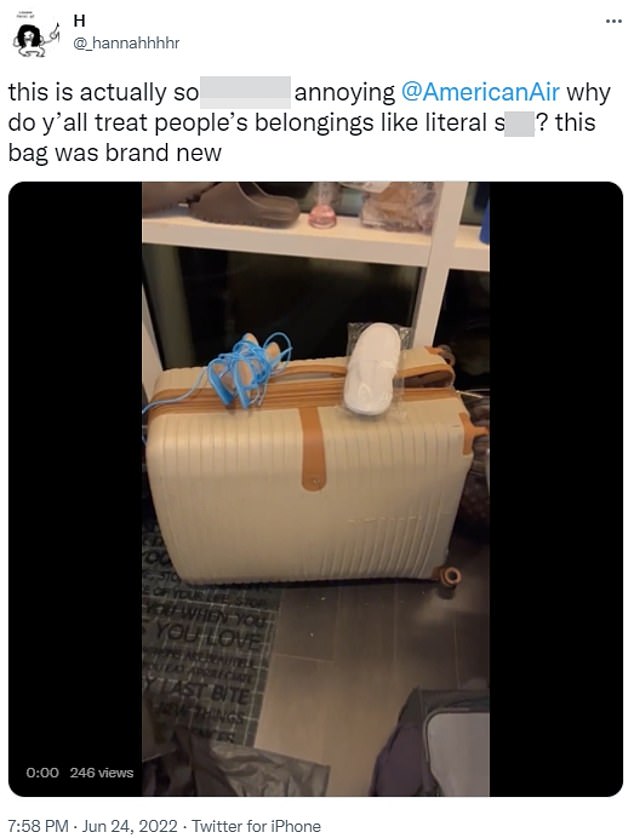 Travel misery continues to drag on across the US with close to 500 flights canceled Saturday – but a deal with a pilots’ union could signal light at the end of the tunnel.   The largest pilots union has approved a contract that would boost the pay of pilots at United Airlines by more than 14 … Read more

The United States is sending $450 million more in military aid to Ukraine, including another four High Mobility Artillery Rocket Systems (HIMARS). The Kremlin’s spokesman Dmitry Peskov says Russia is carefully recording the use of each Western-supplied weapon to ensure Ukraine fulfils its promise of not launching an attack into Russia. President Volodymyr Zelenskyy says … Read more 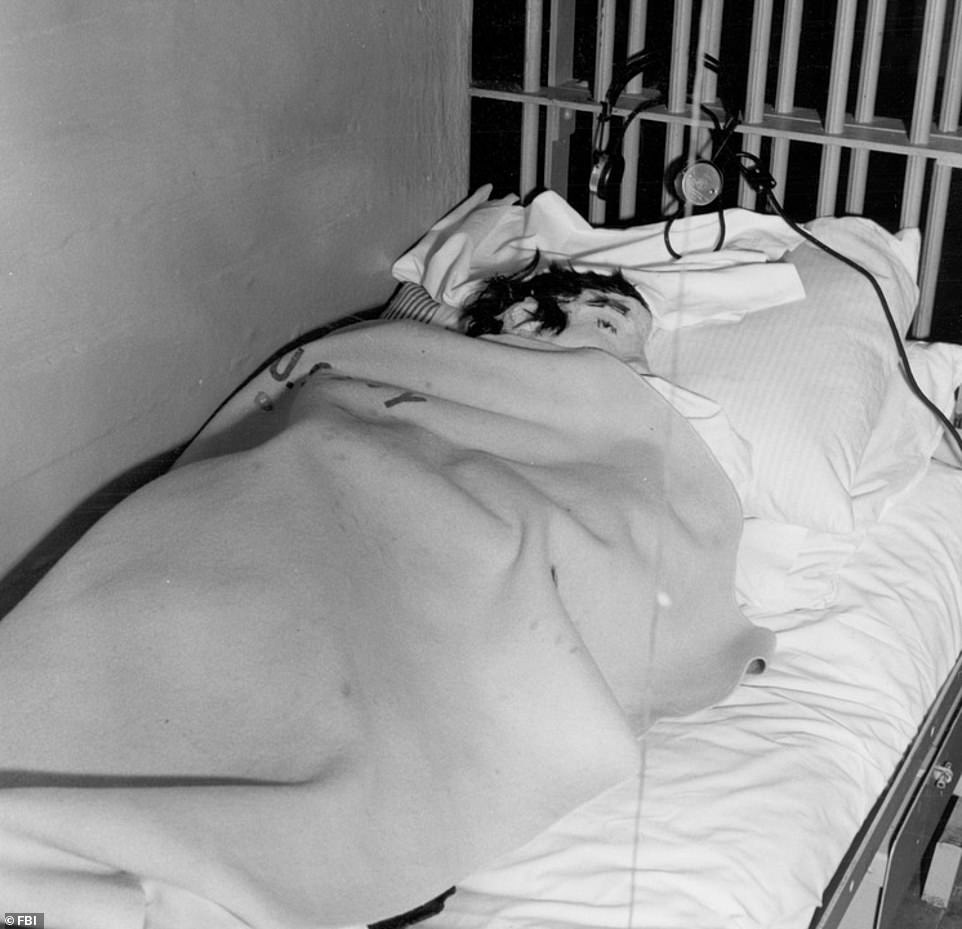 Sixty years after three men infamously dug their way out of the maximum security prison at Alcatraz Island off the coast of the San Francisco-Bay Area, United States Marshals on Monday released age-progressed images of the escaped convicts. Clarence Anglin, John Anglin and Frank Morris remain wanted fugitives for their June 11, 1962 escape from … Read more

Governor of Luhansk says Moscow is sending a large number of reserve troops to Severodonetsk. Russia is renewing its efforts to advance south of Ukraine’s eastern city of Izyum, British defence ministry says. The United Nations estimates more than 10,000 civilians, including hundreds of children, have now been killed or injured in the war in … Read more 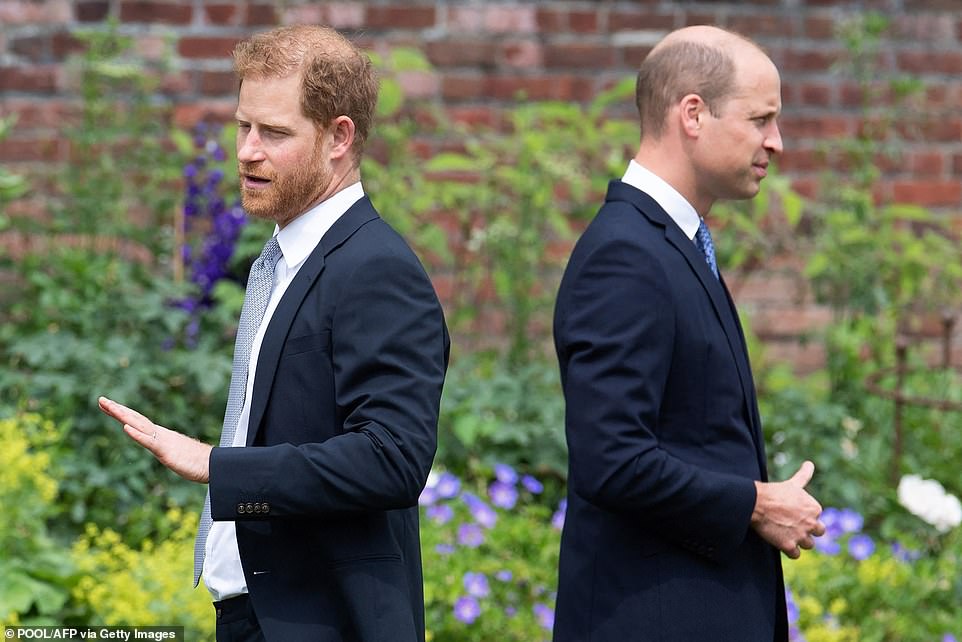 Turning 40 is a milestone in anyone’s life. But for the Duke of Cambridge it is also a time of reckoning. He is on an inexorable journey to becoming king, a prospect that once scared him. Yet William is more at peace with himself than ever before, as the happy family scenes at the Platinum … Read more

French President Emmanuel Macron praises Ukrainian “heroism” as he visits war-damaged Irpin, a suburb of the capital Kyiv, along with German Chancellor Olaf Scholz and Italian Prime Minister Mario Draghi. The European leaders’ visit comes as heavy fighting continues in the eastern city of Severodonetsk where battles are being “fought for every house,” a local … Read more

Ukraine’s forces are finding it more difficult to hold off Russian troops in the key eastern city of Severodonetsk, as Moscow’s army continues to pound the city with artillery, the governor of Luhansk says. Russia has urged Ukrainian fighters sheltering in the Severodonetsk Azot chemical plant to surrender. The Russian army claimed it would establish … Read more

Amnesty International says Russia’s killing of hundreds of civilians in Kharkiv, many using cluster bombs, amounts to war crimes. Russian forces are destroying the key city of Severodonetsk “square by square” and gaining ground due to a significant advantage in artillery, the Luhansk governor says. An arms research institute says the risk of nuclear war … Read more

We use cookies on our website to give you the most relevant experience by remembering your preferences and repeat visits. By clicking “Accept All”, you consent to the use of ALL the cookies. However, you may visit "Cookie Settings" to provide a controlled consent.
Cookie SettingsAccept All
Manage consent

This website uses cookies to improve your experience while you navigate through the website. Out of these, the cookies that are categorized as necessary are stored on your browser as they are essential for the working of basic functionalities of the website. We also use third-party cookies that help us analyze and understand how you use this website. These cookies will be stored in your browser only with your consent. You also have the option to opt-out of these cookies. But opting out of some of these cookies may affect your browsing experience.
Necessary Always Enabled
Necessary cookies are absolutely essential for the website to function properly. These cookies ensure basic functionalities and security features of the website, anonymously.
Functional
Functional cookies help to perform certain functionalities like sharing the content of the website on social media platforms, collect feedbacks, and other third-party features.
Performance
Performance cookies are used to understand and analyze the key performance indexes of the website which helps in delivering a better user experience for the visitors.
Analytics
Analytical cookies are used to understand how visitors interact with the website. These cookies help provide information on metrics the number of visitors, bounce rate, traffic source, etc.
Advertisement
Advertisement cookies are used to provide visitors with relevant ads and marketing campaigns. These cookies track visitors across websites and collect information to provide customized ads.
Others
Other uncategorized cookies are those that are being analyzed and have not been classified into a category as yet.
SAVE & ACCEPT